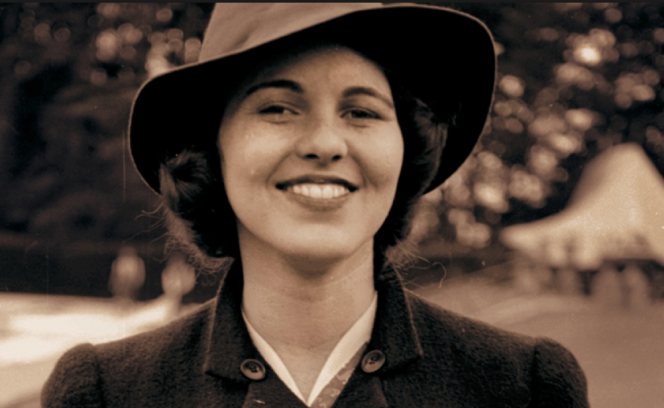 Rose Marie “Rosemary” Kennedy was the oldest daughter born to Joseph P. Kennedy Sr. and Rose Fitzgerald Kennedy. She was a sister of President of the United States John F. Kennedy and Senators Robert F. Kennedy and Ted Kennedy. Rose and Joe Kennedy tried to erase all detail about their handicapped daughter. Many do not know her sad tale.

September 13, 1918: When Rose Kennedy went into labor with Rosemary, her third child, the nurse who was caring for her was reluctant to deliver a baby without a physician on hand. Though the nurse had the necessary training, when the doctor’s arrival was delayed she demanded Rose “hold her legs together tightly in the hope of delaying the baby’s birth.” When that failed, she resorted to “holding the baby’s head and forcing it back into the birth canal for two excruciating hours.”

As Rosemary grew into toddlerhood, Rose noticed she “was not like the others.” By kindergarten, Rosemary was called “retarded,” in the lingo of the times, and such children were considered defective. For Joe Kennedy, obsessed with the family image, it was a disaster. Rosemary never proceeded mentally beyond third or fourth-grade intelligence and she was packed off to a boarding school for misfits. 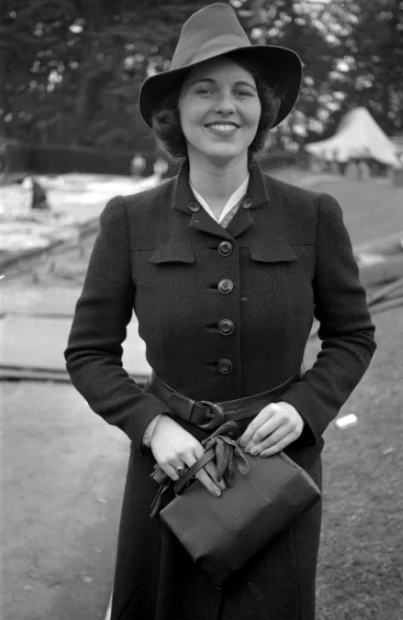 The family did their best to incorporate her into their daily lives, taking her sailing and making sure she was always asked to dance at parties. But as Rosemary got older, she began to have tantrums that sometimes turned violent. At the same time, her voluptuous figure was attracting male attention, and Joe became concerned: an unwanted pregnancy in the family could damage his sons’ political future.

Dr. James Watts carried out a frontal lobotomy on Rosemary Kennedy’s brain at a facility in upstate New York in November 1941. Rosemary’s father, Joe Kennedy scheduled Rosemary for a lobotomy without his wife’s knowledge; an experimental procedure meant to make mentally ill patients more docile. The surgery, involved drilling holes on both sides of Rosemary’s head, inserting a spatula into her cranium near the frontal lobes and turning and scraping. Throughout the entire procedure, Rosemary was awake, speaking with doctors and reciting poems to nurses. They knew the procedure was over when she stopped speaking. A psychiatrist present at the lobotomy asked Rosemary to tell him stories and repeat the months of the year. The doctor kept scraping away brain tissue until Rosemary could no longer talk. The surgery was botched and Rosemary emerged almost completely disabled.

Following the lobotomy, Rosemary could barely walk and knew only a few words. Since Rosemary could no longer speak or walk. She was moved to an institution and spent months in physical therapy before she regained movement, and even then it was only partially in one arm. She would spend most of her life hidden away from the world and even her own family. After housing her in a psychiatric facility in upstate New York for seven years, Joe ordered his daughter sent to Saint Coletta and never saw her again. Her siblings didn’t see her for two decades.

Rosemary Kennedy spent 20 years in the institution, unable to speak, walk, or see her family. It wasn’t until after Joe suffered a massive stroke her mother Rose went to go see her daughter again. In a panicked rage, Rosemary attacked her, unable to express herself any other way. It seemed, despite all the covering up, she still remembered her mother and what had been done to her. 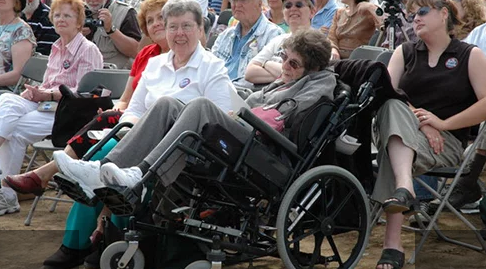 After being reunited with her family, Rosemary Kennedy lived out the rest of her life in Saint Coletta’s, a residential care facility in Jefferson, Wisconsin, until her death in 2005 at 86 years of age. 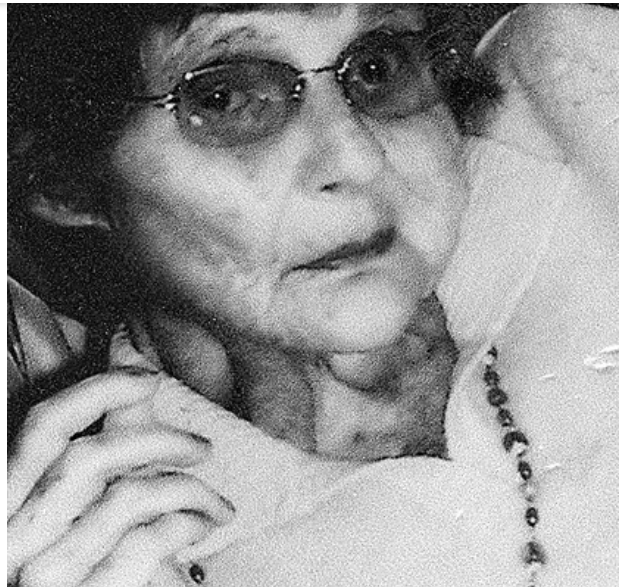 The Kennedy’s, having realized what they had done began to champion rights for the mentally disabled. John F. Kennedy would use his presidency to sign the Maternal and Child Health and Mental Retardation Planning Amendment to the Social Security Act, the precursor to the Americans with Disabilities Act, which his brother Ted pushed for during his time as a senator. Eunice Kennedy, JFK and Rosemary’s sister also founded the Special Olympics in 1962, to champion the achievements and abilities of the physically and mentally disabled.